As well as being a civilisation and empire that stretched from Britain in the West to Egypt and Persia in the East, Rome was also an idea, an approach to life which, in its most ideal expression, attempted to unite different peoples under universal moral principles and accelerate a flourishing of inner and outer development. An ideal whereby individuals from all regions and backgrounds could in theory fulfil their potential. In this part of the course, we will look at the idea of the citizen as a conscious being, and Rome’s contribution of the concept of a ‘citizen of the world’.

One of the guiding lights of Roman civilization was the philosophy of Stoicism. Although Greek in origin, it appealed to the practical and moral spirit of the Romans and became what one writer called ‘the religion of the Roman empire’, an inspiring ideal of personal integrity and global citizenship. In this part of the course we will look at some of the key Stoic philosophers of Rome: Marcus Aurelius, Seneca and Epictetus.

Roman Stoicism promoted timeless human values such as courage and strength in adversity, and the cultivation of inner freedom through mastery of oneself. 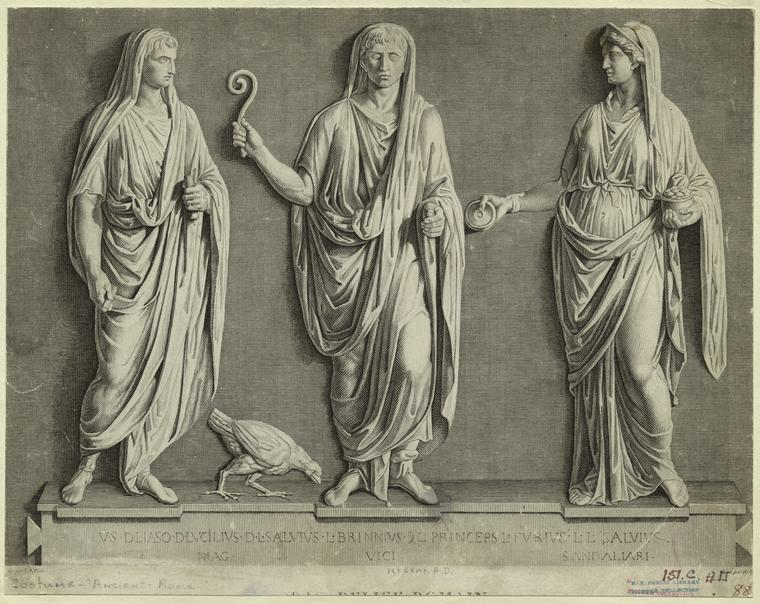 A philosopher, statesman and playwright, Seneca was one of the foremost intellectual figures of 1st century Rome. One of his most well-known essays is ‘On the shortness of Life’, which is the text we will be studying in this course. In this work he writes, “It is not that we have a short time to live, but that we waste a lot of itâ. History has also remembered Seneca for his calmness and fortitude in the face of death, when ordered to commit suicide on suspicion of being part of a plot to assassinate the tyrannical emperor Nero. 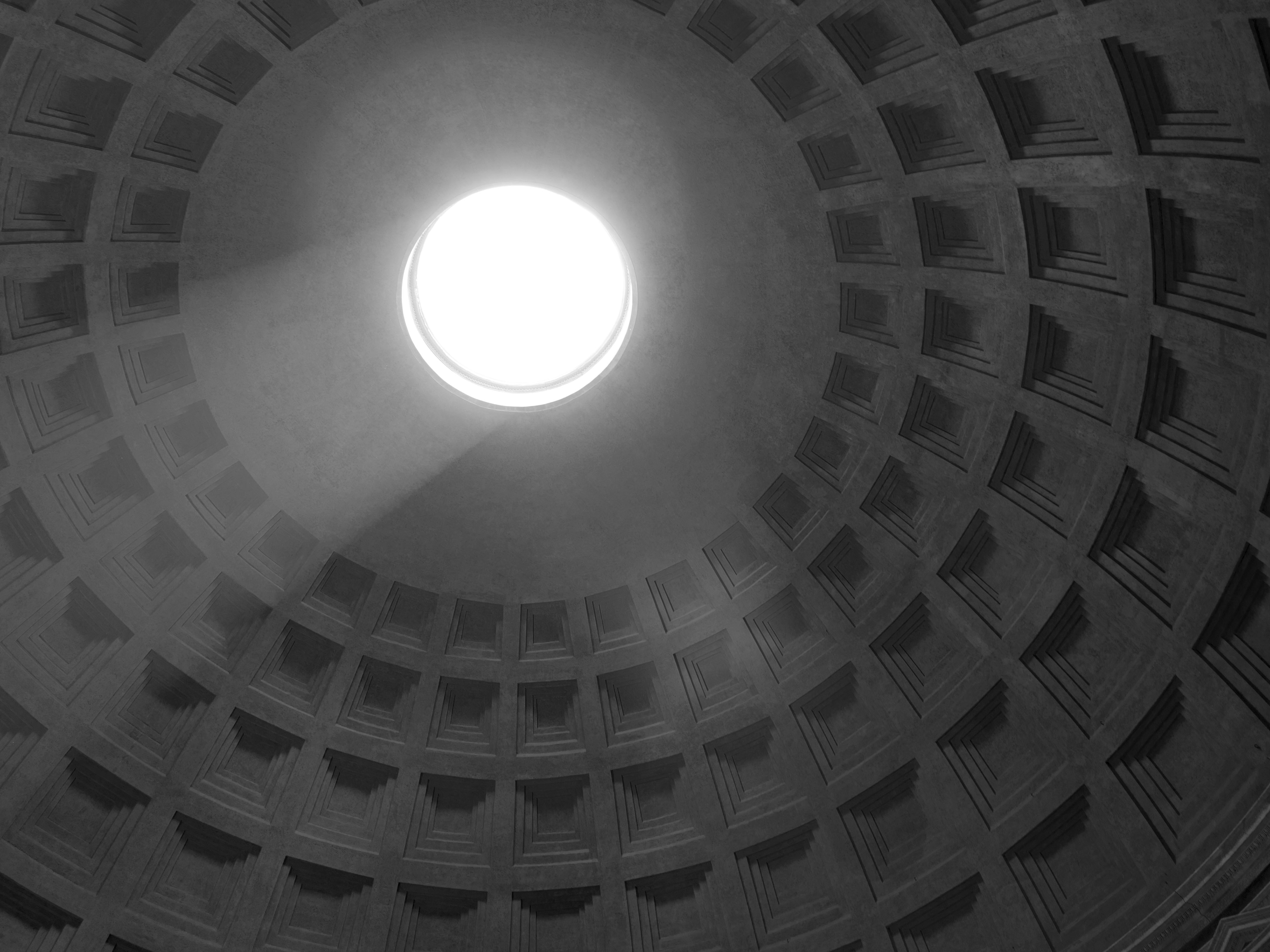 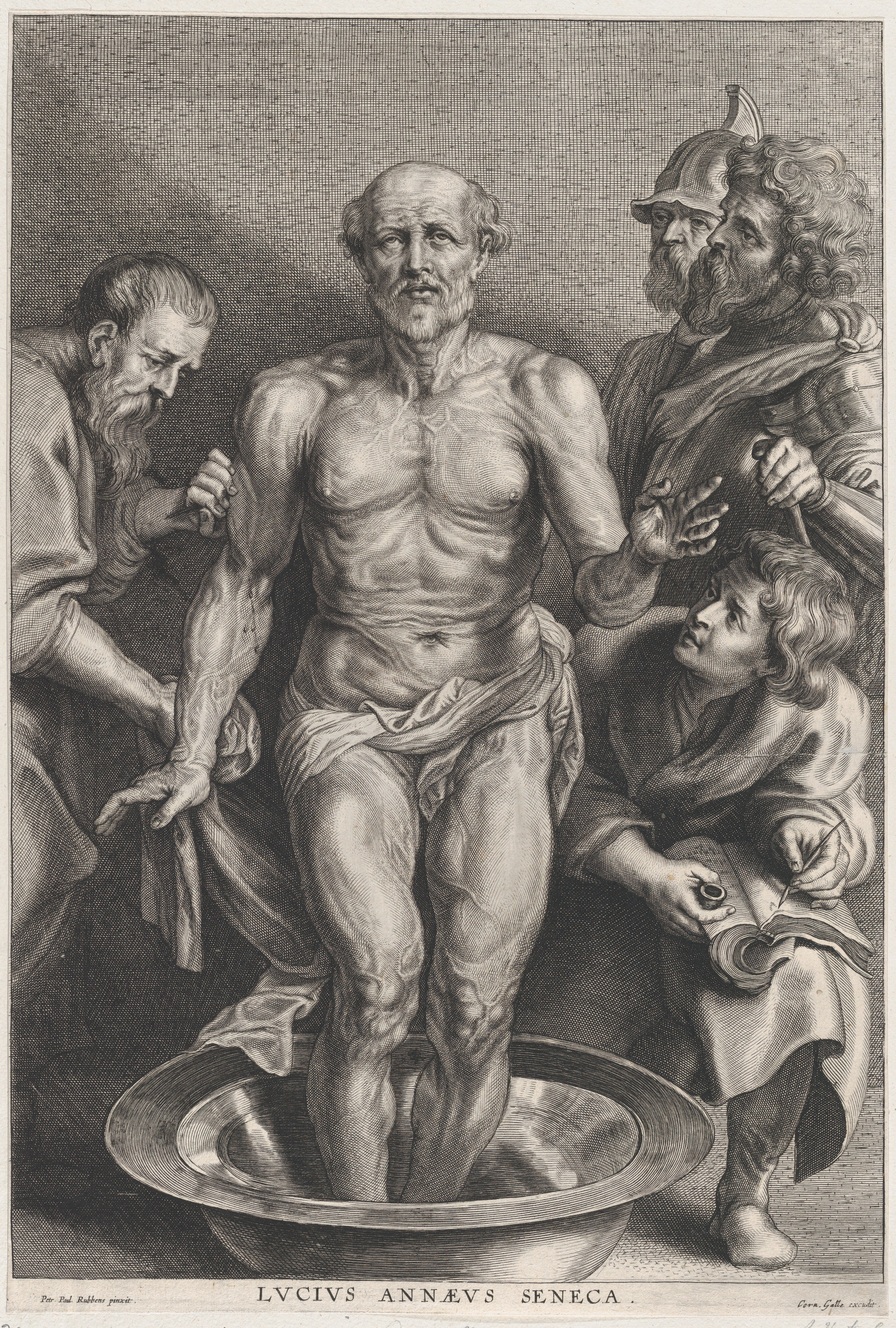 Epictetus, whose name in Greek literally means ‘bought or owned’ was born around 50 CE in Phrygia, in what today would be Turkey. Although exact details of his early life and education are unknown, at some point he came to Rome. Despite being a slave, he could at times study and was taught by the famous Stoic philosopher and senator Musonius Rufus. Later in his life Epictetus gained his freedom and established a Stoic school of philosophy in the city of Nicopolis in north-west Greece. What we have of his teachings today comes mostly from a collection of works known as ‘Discourses’ compiled from his lectures by one of his pupils. Two extracts can give us a flavour of this work: “Happiness and freedom begin with a clear understanding of one principle. Some things are within your control and some things are notâ; and, “No man is free who is not master of himselfâ. 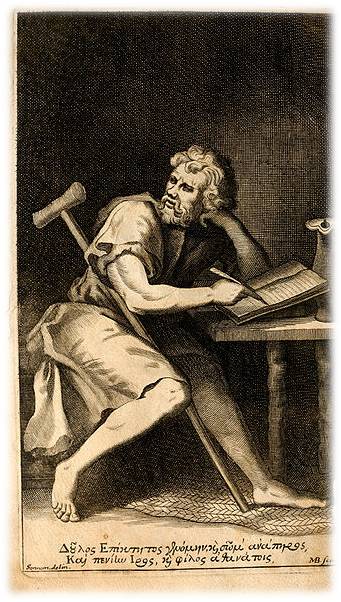 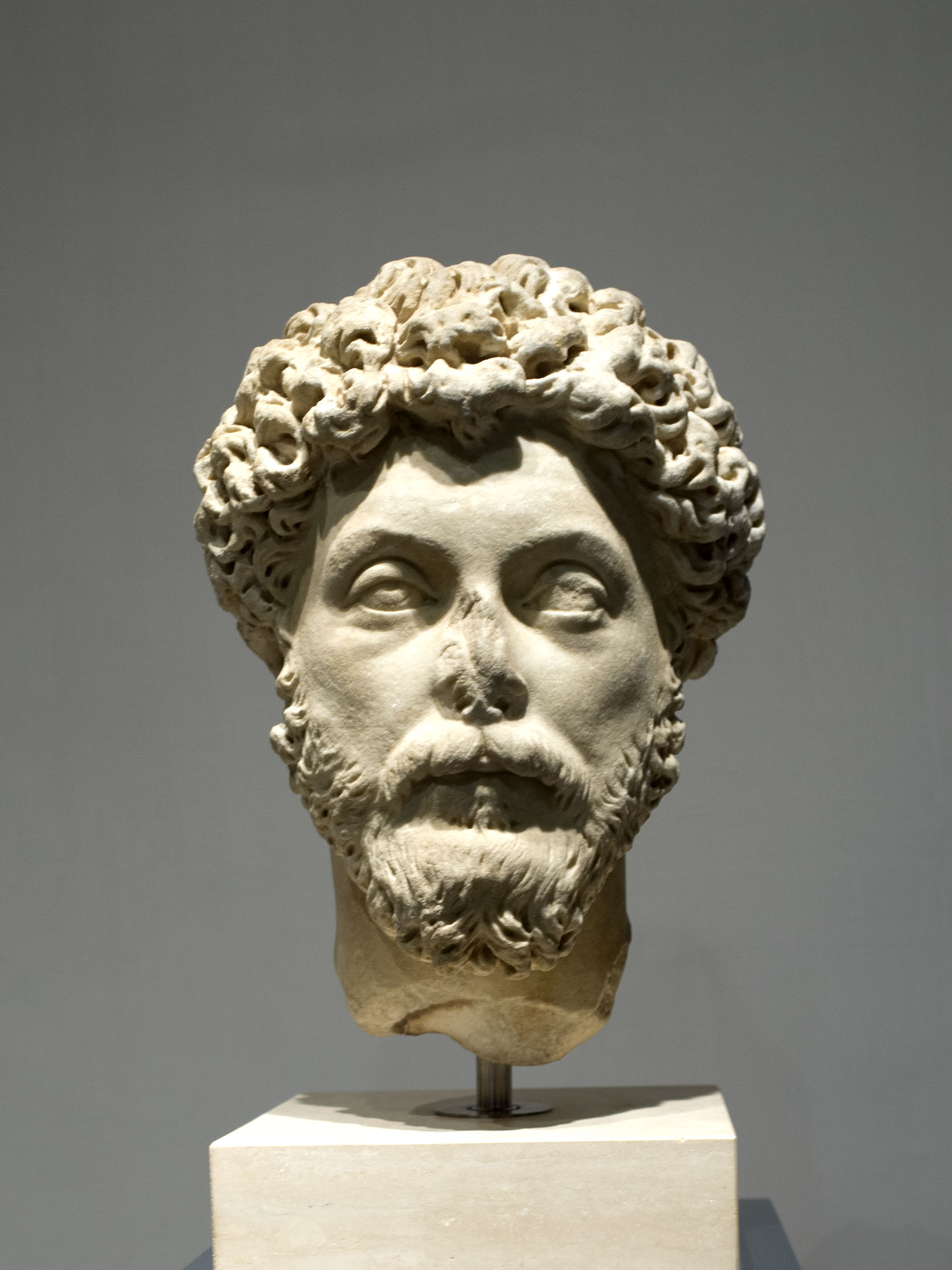 Marcus Aurelius was born in 121 CE. His father died when he was young and he was educated extensively in Rome as the adoptive son of the emperor Antonius Pius whom Marcus Aurelius succeeded in 161 CE. Although considered to be one of the wisest rulers in history, his reign was a difficult one, constantly at war, and the years of his reign also saw an outbreak of the plague. Most of what we know about his ideas come from a book called ‘The Meditations’, written whilst he was on military campaign. These writings were never intended to be public, but represent the inner dialogue and moral effort of this philosopher. Through the Meditations we witness Marcus Aurelius living the Stoic life, this makes his work both philosophically rich and profound: “Meditate often on the interconnectedness and mutual interdependence of all things in the universeâ; but also immensely practical and authentic, “Waste no more time arguing what a good person should be. Be one.â